After a rather cold night (-12ºC inside the tent) we got a glorious day with very bright skies. Ciprian and I went to explore the Rongbuk Glacier up to about 5400 m just before Yak Camp, which seems now more commonly referred to as Japanese Camp. We got a brilliant view on Everest and the flanking peaks. However we had to rush back for the puja ceremony. The ceremony turned into a jolly party with (too) much beer and whiskey for some of the sherpas. After lunch the day turned, due to the unusual warm weather, into a lazy Sunday afternoon.

This morning (Thursday) we left for EBC, at Tingri 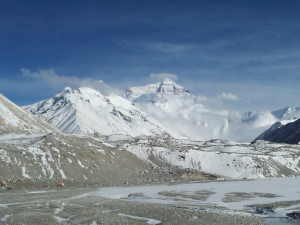 the roads end and I know now the real use of a 4WD… The 75 kn to EBC took about 3 h. We had a spectacular view on Cho Oyu (8200+m) which rose majestically at the horizon. At EBC, I was warm-heartily welcomed by Landuk,  who was also the EBC chef in 2012 and he remembered my preference for coffee and fries…  Since Namgya was early we have a fantastic site. At the end of the day the skies opened up and we could see our goal at some 16 km distance….

Today (Friday) Ciprian and I climbed with Nima   the other climbing sherpa, a nearby mountain to acclimatise. We did very well as we passed all groups that had left before us and reached 5775 m as firsts. The winds are terribly strong. Last night it froze some 10 degrees inside our tent but today is much colder and this afternoon we had fresh snow.

We are very close to Everest base camp now. Hopefully we will reach it tomorrow.  Today we went from Shigatse all the way to Tingri, only some 250 km but it took us more than 8 h. First we were stuck in a colonne of the Chinese army, some 50 trucks that drove slowly but would not let you pass. Then we got into the higher parts with high passes which don’t allow a very high speed. At the highest pass (5200 m) Ciprian and I decided to climb to the top of the mountain aligning the pass (~5380 m) to acclimatise which went quite smoothly. After that we had only to drove down. We got to a military check point which we believed to be the last before Tingri but in the next village there was another police check point. We had been speeding according to the officer since we arrived there 29 min too early. We had to wait these 29 min before we could go on.A little later we arrived in Tingri, we could see Cho Oyu on the way. We stay in the best lodge in town: the Ha Hoo hotel. The bed looks like half a dozen people have slept under the same sheets, there are no showers nor warm water. I wished I was already in base camp… 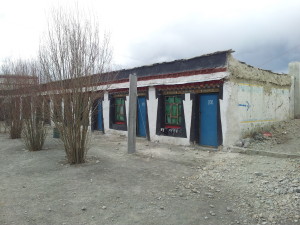 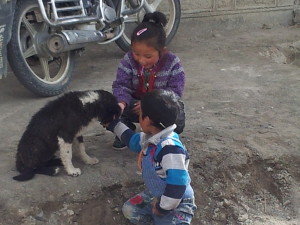 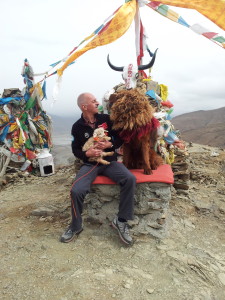 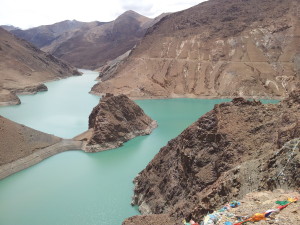 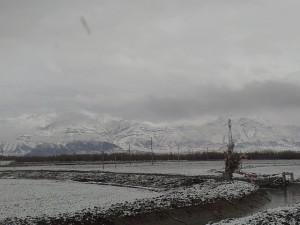 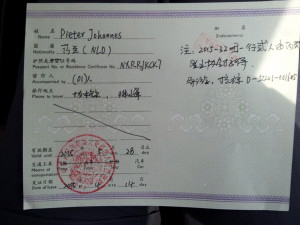 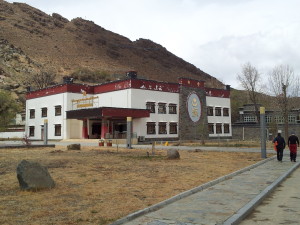 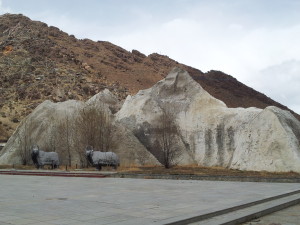 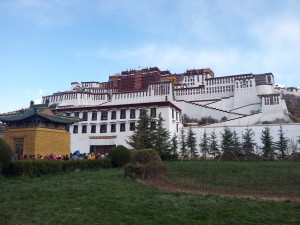 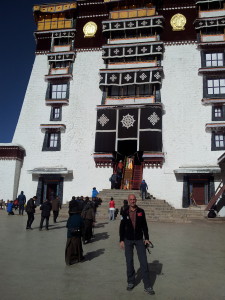 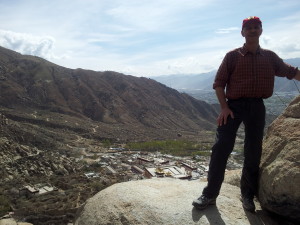 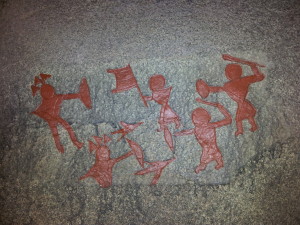 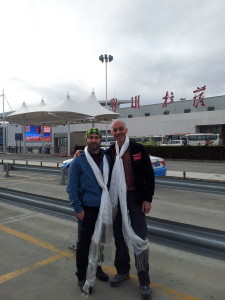 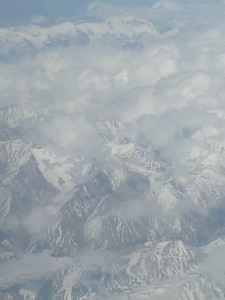 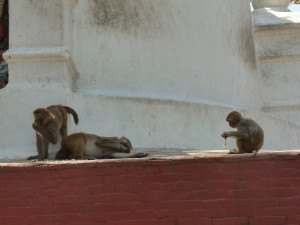 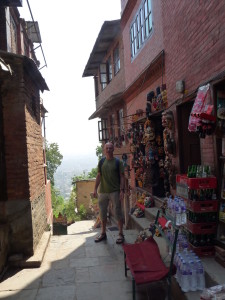 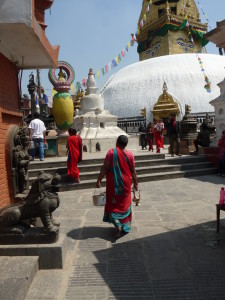 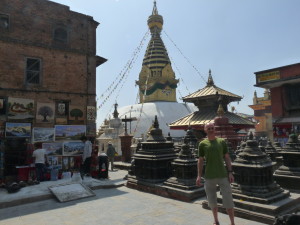 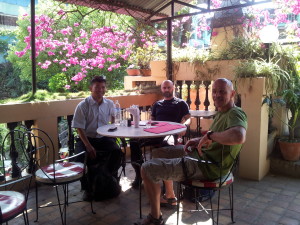 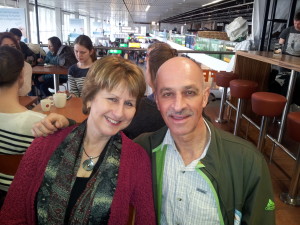 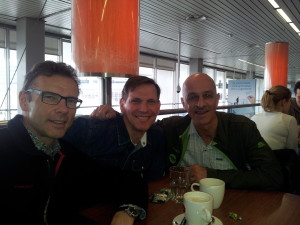 Aly drove me to Amsterdam with Joline and Arend, Leindert and Elisabeth were already there. In additiom, Hans and Rita as well as Jetze with Hester and Gerrit came along to bid me farewell. Now waiting for the plane to Delhi… 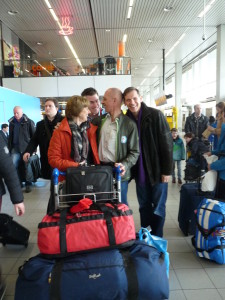 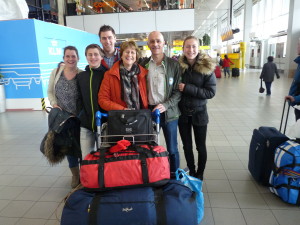 This is the official page of the Dutch Everest Expedition 2015.

I will try to keep this page up-to-date during the expedition. At the start that should be doable as there is connectivity in Nepal and in Tibet as long as we are on the way to Base Camp. I expect to have connectivity whilst in Base Camp as well. However, beyond Base Camp it will be a challenge, but I may be able to provide updates by satellite phone. 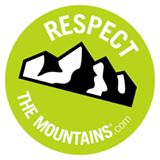 Please, check back regularly for updates.

Note: The previous sites Dutch Everest 2012 can be found under “Seven Summits” in the menu…